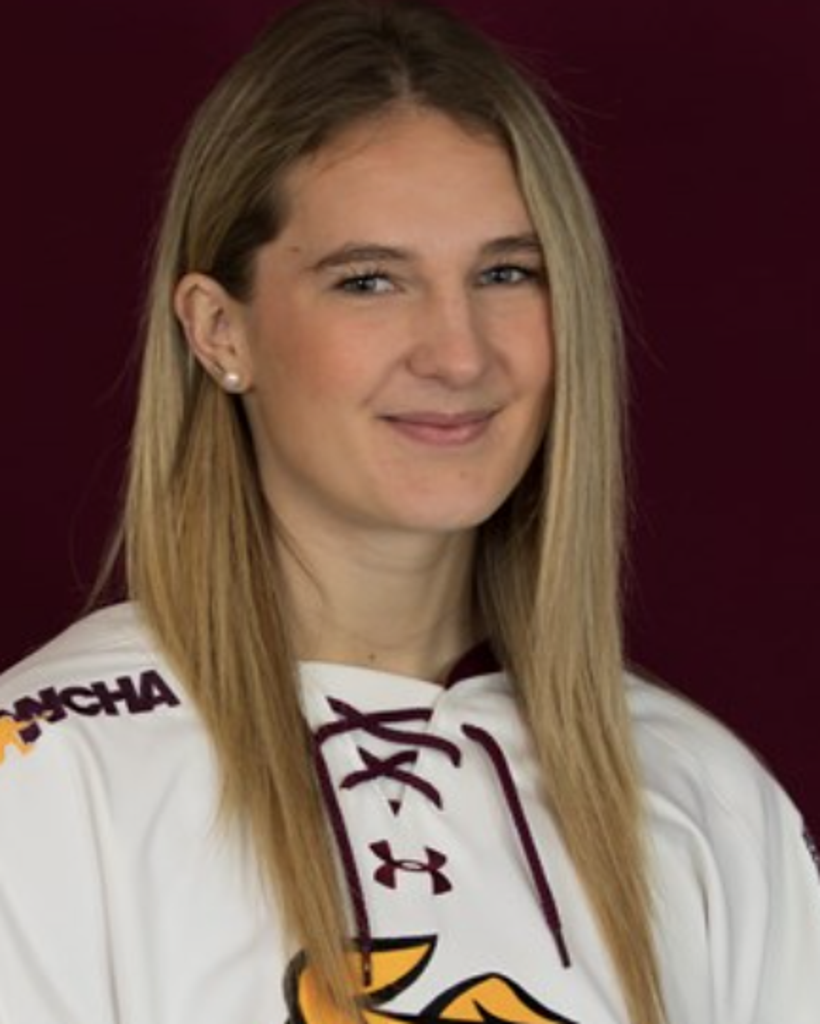 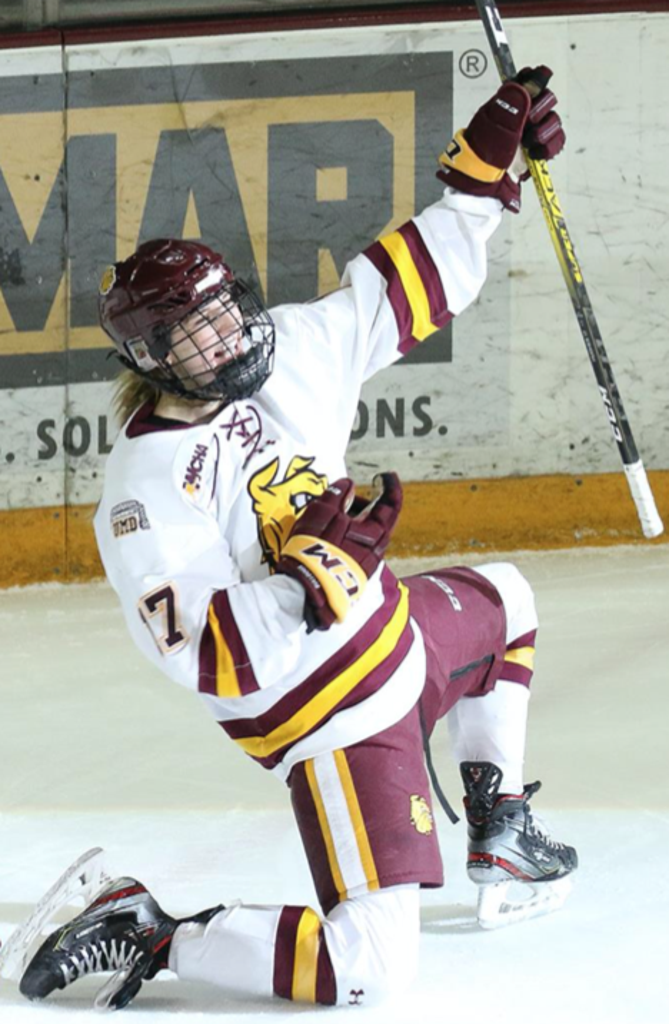 NCAA
-A member of the University of Minnesota – Duluth Women’s Hockey Team
-Became UMD’s 21st member of the 100 career point club
and just the 8th player in program history to reach it in 80 games or less. Currently in the #17 spot, with 109 career points.
-Member of the 20-21 UMD Team that participated in the NCAA Frozen Four (first time in 10 years).

USA Hockey
-One of 46 players invited to the U.S. National Team Evaluation Camp (March 2021).
-One of 53 players invited to the October 2020 Evaluation Camp.
-Invited to the National Festival and was selected to play in the U-22 Series vs. Canada (August 2019).
-Participated in the 2018 National Festival.
-2017 member of the Under-18 Women’s World Championship in Zlin, Czech Republic where they won GOLD.
-Member of the 2016 U-18 Series vs. Canada.

Skate to Excellence will conduct group stick handling sessions at your local arenas.  Get a group together and call us.  Our STE staff will come out to your rink and set up the clinic and run it for you.